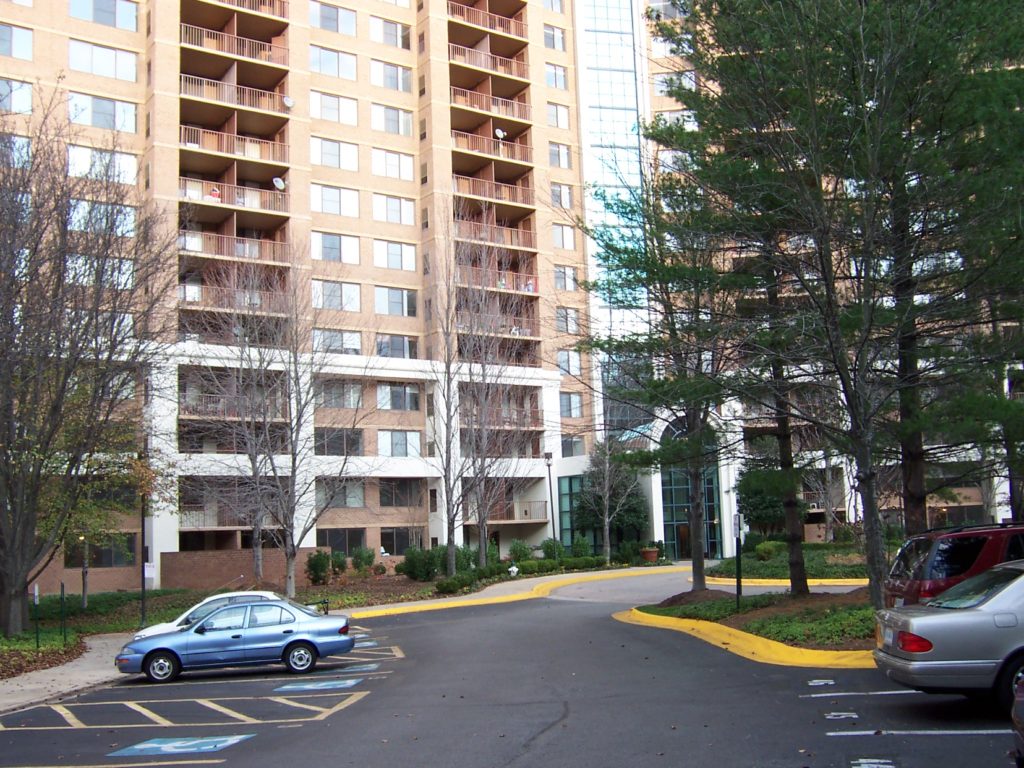 Fifty-two of the 100 largest U.S. cities were majority renter in 2015, according to U.S. Census Bureau data. Since 2009, 21 cities had shifted to renter-rule. Renters now dominate in both hot housing markets such as Denver and San Diego and more tame markets like Detroit and Baltimore.  The homeownership rate has fallen steadily for […] 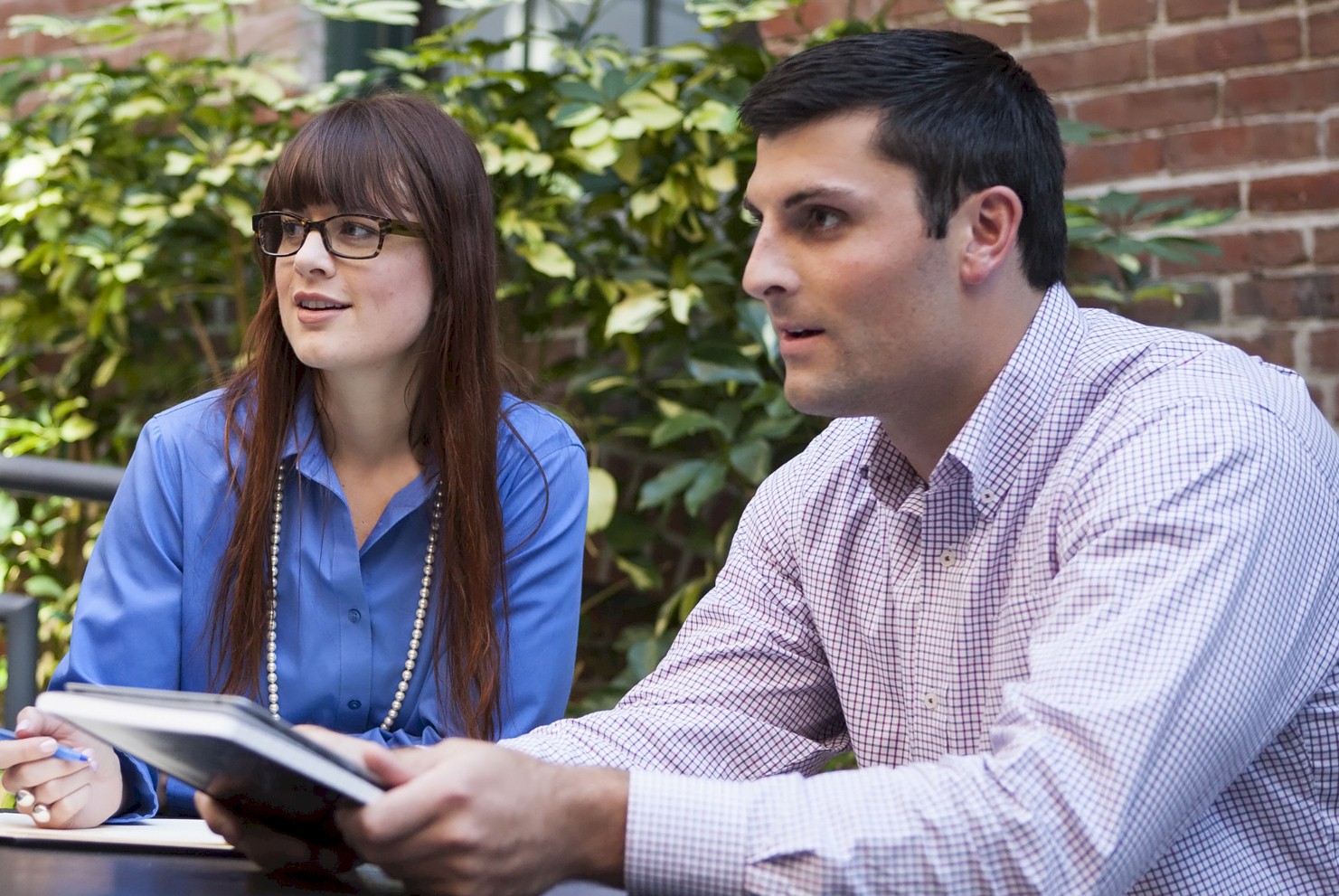 Selling your property in Montgomery County? Looking for your dream home in this area? Our Team is here to help. Whether you’re relocating into, around, or out of the region, we’re here to make your home sale or purchase as quick, easy, and enjoyable as possible.